The expertise, involvement and experience of the CIS AMREIN teams allow us to build long-term relationships with our clients for nearly 60 years.

The trust that our clients place in us is essential. It is based on the vision, missions and values of CIS AMREIN.

VISION :
Be the high quality manufacturing and service reference on our instrumentation and monitoring sector.

Integrity : We are committed to meet the needs of our customers by providing advice and recommending a reliable and stable solution.

Excellence : For a high-end product and service and a high level of customer satisfaction, for continuous improvement.

Team : We work collaboratively with a spirit of trust and team both internal and external to succeed together projects and build a long-term relationship and cooperation with all our skateholder.

2019 : Takeover of the CIS AMREIN by the children of Mr.Patrice BLOT: 3rd generation.

ISO 9001 certification straight at the beginning. Launch of new sensors.

1991 : Acquisition of AMREIN by CIS, creation of CIS AMREIN SAS and CIS AMREIN AG Certification CEFRI straight at its creation.

1960-1970 : Equipment of all French power plants, first referencing of the company and its products by EDF (French Electricity Provider) 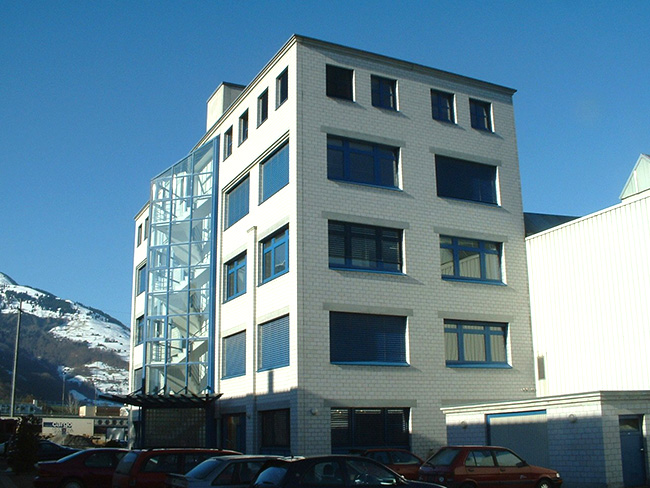 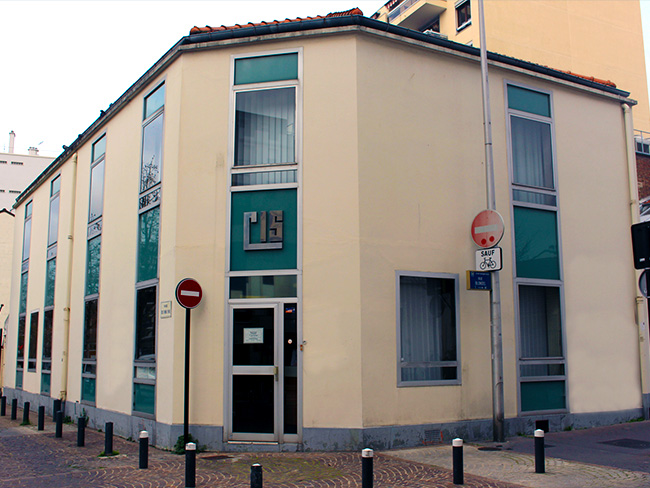 The company AMREIN AG was incorporated in Switzerland (Regensdorf, near Zürich) in 1949.

Founded by Dr Werner AMREIN, it developed and manufactured test equipment to measure torque and accuracy of watches.

In a partnership with nearby BBC Switzerland, it developed from 1954 the first vibration and expansion transducers (with the associated monitoring electronics) for the BBC turbines, pumps, etc (large rotating machines) and became the reference supplier of such for BBC.

From 1956, it developed also a range of paper recorders (line and multi-dots types) for the control rooms of the Power Plants.

BBC was supplying such to various countries (95% exported turbogenerators).

These equipment were also implemented by the French subsidiary of BBC (CEM).

The French company C.I.S. (Contrôle Industriel et Scientifique) was established in 1962 by Mr Pierre BLOT, engineer, who became the partner of AMREIN in France and supplied the same family of equipment (transducers, associated electronics and control room heavy duty paper recorders) to the other French turbine manufacturers (ALSTHOM, etc.).

In the early 80's, the sensor range was extended with the development of eddy current based proximity probes and accelerometers.

The quality and reliability of the AMREIN equipment allowed them to become the reference of EDF who implemented them into all the power plants.

When EDF and FRAMATOME started the development of Nuclear Power plants, they associated CIS and AMREIN for the Seismic qualified (K3) recorders of the Control Rooms, the vibration and expansion monitoring of the turbogenerators (TGA), Feed Water Pumps (FWP) and Reactor Primary Coolant Pumps (PCP).

After the death of Dr AMREIN at the end of the 80’s, CIS took over AMREIN AG company, which became “CIS-AMREIN AG”; the manufacturing of paper recorders was transferred to France.

At the end of the 90’s, when the elder son of Pierre BLOT, Patrice BLOT (SUPELEC engineer and MBA HEC) took over the activities of Contrôle Industriel et Scientifique, a new company “CIS- AMREIN SA” was registered, took over all C.I.S. activities and the company C.I.S. was dissolved.

CIS-AMREIN has supplied to AREVA all the PCP vibration/expansion/speed monitoring systems for more than 20 reactors type CPR1000 implemented in China.

At the end of 2010’s, the children of Patrice BLOT, Alexandra et Edward BLOT (High Business School) took over the activities of CIS AMREI being the third generation.

CIS-AMREIN was chosen by AREVA to equip the PCP of the new FLAMANVILLE 3 EPR.

With the aim of continuous and permanent improvement of the Safety and Quality of its interventions, CIS AMREIN has, from the beginnings of the certifications, integrated the various Security and Safety committees, associations and colleges.

2001 : CIS AMREIN obtains its first and ever renewed ISO 9001 certification.

1990 : Implementation of the CEFRI certificate, the same year CIS is certified among the first companies.

1962 : CIS AMREIN products are part of the historical equipment created for power plants since 1962, CIS AMREIN obtains the referencement and certification by EDF then UTO since then, company AND its products are referenced.

Recognition of the major actors

Well known for his recongize expertise and know-how, CIS AMREIN operates throughout France and all around the world. as well as in various industrial activity sectors:
FOSSIL POWER PLANTS
NUCLEAR POWER PLANTS
NAVY

Interventions in France and abroad (partnership in more than 70 countries).